Hello friends today I am going to share you "What are the various incentives being given to candidates of NCC Certificates by various agencies". Cadets are requested to inform their friends who do not have access to internet.

The Indian Army has a wonderful alternative career for all those of you who aspire to serve the Nation for a few years. It is called Short service Commission. It gives you the option of joining the Army and serving in it as an Officer for Five years.

The best part is that once your initial five year tenure is over, you are allowed to opt for a Permanent Commission. Alternatively, you can also choose for a Five year extension and can also choose to resign from your post anytime during this extended period. With Short Service Commission, you can have the best of both worlds. Even as it gives the previlages and benefits of a full fledged Commission, you will be imbibing qualities that will make you an invaluable asset to any organisation that you join after the Army tenure. The Army will train you to become a Good Leader and also a Successful Manager.

Benefits extended by various Security and other agencies to holders of NCC Certificate holders are given in the following paragraphs.

For Joining Armed Forces as Officers. As Regular officers in Indian Army  - 25 vacancies reserved for NCC 'C' Certificate holders for every cource, ie... 50 seats each year irrepective of merit in SSB.

As Short Service Commissioned Officers in the Indian Army - NCC 'C' Certificate holders are exempted from appearing in written Examination (UPSC exam). 50 vacancies are reserved in each course ie... 100 seats for each year.

As Regular Officers in Indian Navy - Six vacancies are reserved in each course ie... 12 seats per year for NCC 'C' Certificate(Naval Wing) holders. They must have passed BSc(Physics and Maths) or BE, are 19 to 24 years of age and are deemed fit to undergo training in Naval Academy, Goa by the Services Selection Board (SSB). Such candidates are exempted from appearing in the CDS Examination conducted by UPSC.


As Regular Officers in Indian Air Force - 10% of all available seats are reserved for NCC 'C' Certificate (Air Wing) holders including Pilot courses. They need NOT appear for UPSC Exam.

For Joining Armed Forces as Soldiers/Sailors/Airmen Army -   Five percent of marks are added to NCC 'A' Certificate holders on overall marks scored by the candidate in Physical and written Examination. Similarly Eight percent marks are added to 'B' Certificate holders. These are applicable for Soldier (GD), Tech, Clerk, SKT and Nursing Assistant categories. In addition NCC 'C' Certificate holders are completely exempted from appearing in CEE (Common Entrance Examination) for Soldier GD category. As far as Soldier Clerk/SKT/Tech/NA are concerned, they will not be exempted from part-I of the written exam, but 10% bonus marks will be awarded of the total marks earned in the written exam for overall placement in the merit list. It is clarified that if a candidate is both a son of an ex-serviceman and an NCC Certificate holder, he is entitled to only one type of concession. 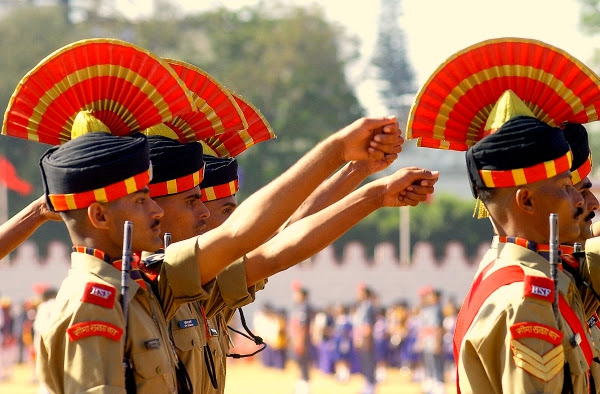 For joining as Officers ( Company Commanders, Quartermasters and Dy SPs), the minimum prescribed qualification is a Second class Bachelors Degree. However, NCC 'B' OR 'C' Certificate holders having a Third Class Bachelors Degree are also considered eligible. 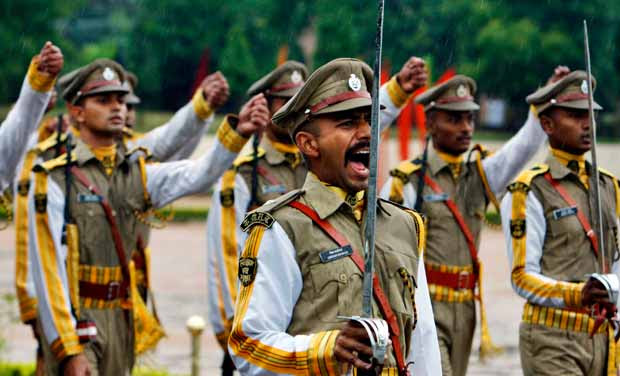 Additional weightage between 03 and 10 is given to candidates for joining in both Officer cadre as well as Enrolled personnel.
NCC Cadets are also taken on cruise on board as and when Coast Guard ship visits neighbouring countries.

Possession of NCC 'B' / 'C' certificate has been included as a desirable qualification for filling up the post of Assistant Commandant(General Duty)/Sub Inspectors (General Duty) under direct recruitment method.

For Joining Department of Telecommunications

So this wall all about various incentives being given to candidates of NCC Certificates by various agencies . Don’t hesitate to comment below if you have any questions.