We owe so much to the Indian Army. They are the reason we sleep peacefully at night, a perfect example of bravery. But there's still so much we don't know about our men of steel. Many of us would know about their triumphs and stellar contributions to civilian life. But here are a few facts which will increase your respect for the Indian military ten-fold.

The Indian Army was formed in 1776, under the government of the East India Company in Kolkata. 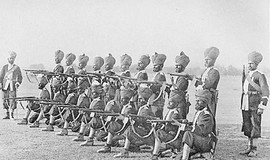 The Siachen Glacier, 5000 metres above sea level, is the highest battlefield in the world. And the Indian Army controls it.

India has the biggest "voluntary" army in the world. Indian army is the biggest ‘voluntary’ army in the world. All the serving and reserve personnel are in fact come forward to join the force. While the constitution has a provision to make forced recruitment, it has never been used.


The Indian army has a horsed cavalry regiment. It is among one of the last 3 such regiments in the world. 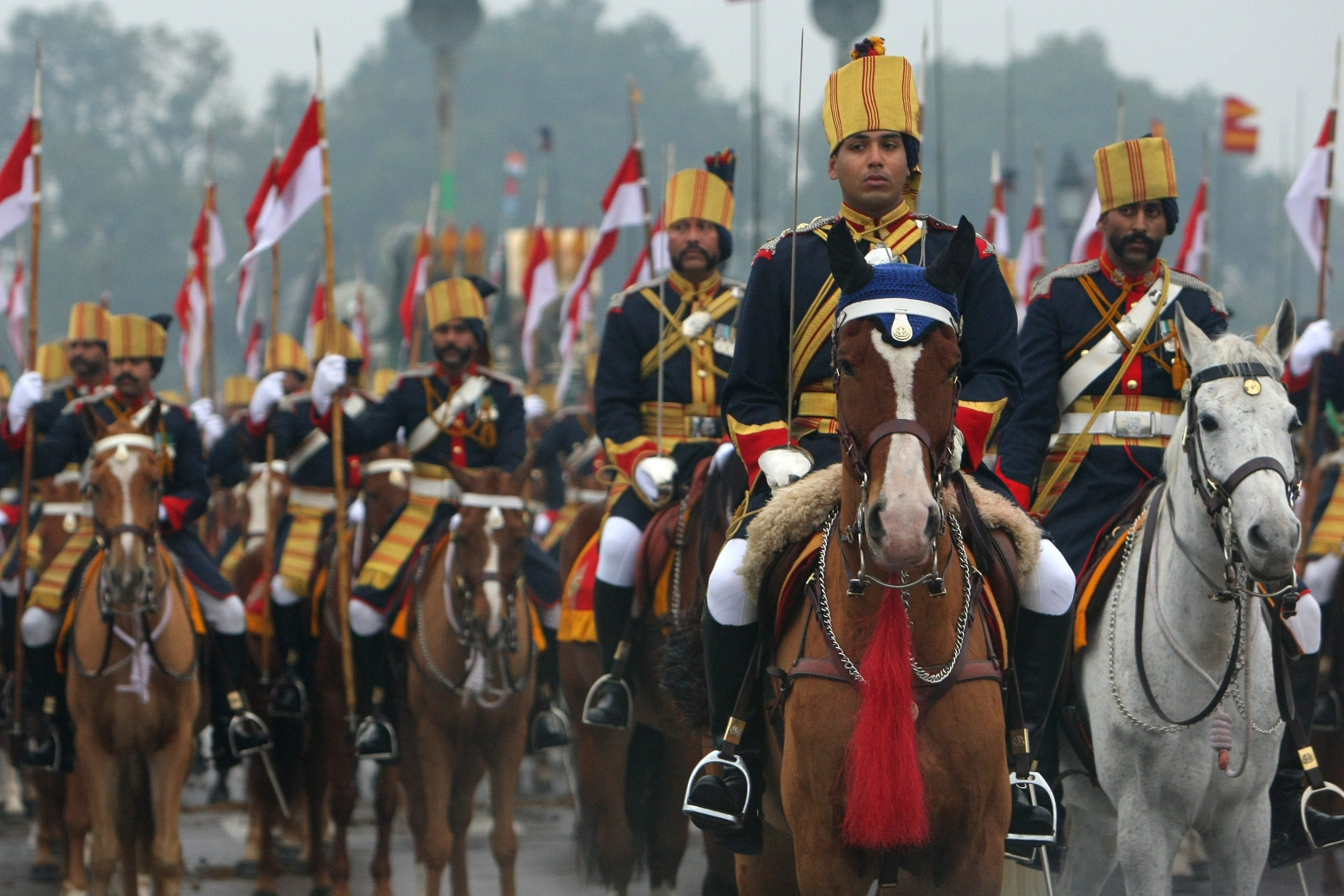 Assam rifles, the oldest paramilitary force in India, was formed in 1835. In the Battle of Longewala, on which the famous Bollywood movie “Border” is based, there were only two casualties on the Indian side. The Battle of Longewala was fought in December 1971 between India and Pakistan, in which just 120 Indian Soldiers with 1 jeep mounted M40 recoilless rifle held the fort against 2000 Pakistani soldiers backed by 45 tanks and 1 mobile infantry brigade. Despite being heavily out-numbered, the Indian soldiers held their ground throughout the night and with the help of the Air Force, were able to completely rout the aggressors.

India covertly tested its nuclear arsenal in the early 1970s and late 1990s without the CIA even knowing what was happening. Till date, it is considered to be one of the CIA’s biggest failures in espionage and detection.

Indian soldiers are considered among the very best in high altitude and mountain warfare. The Indian army’s High Altitude Warfare School (HAWS) is one of the most elite military training centers in the world and is frequented by Special Ops teams from the U.S, U.K & Russia. U.S Special Forces trained at HAWS before their deployment during the invasion of Afghanistan.

Operation Rahat (2013) was one of the biggest civilian rescue operations ever carried out in the world. It was carried out by the Indian Air Force to evacuate civilians affected by the floods in Uttarakhand in 2013. It was the biggest civilian rescue operations in the world carried out by any Air Force using helicopters. During the first phase of the operation from 17 June 2013, the IAF airlifted a total of about 20,000 people; flying a total of 2,140 sorties and dropping a total of 3,82,400 kg of relief material and equipment.

The Ezhimala Naval Academy in Kerala is the largest of its kind in  Asia. The Indian Air Force has an out-station base in Tajikistan and is seeking another in Afghanistan.